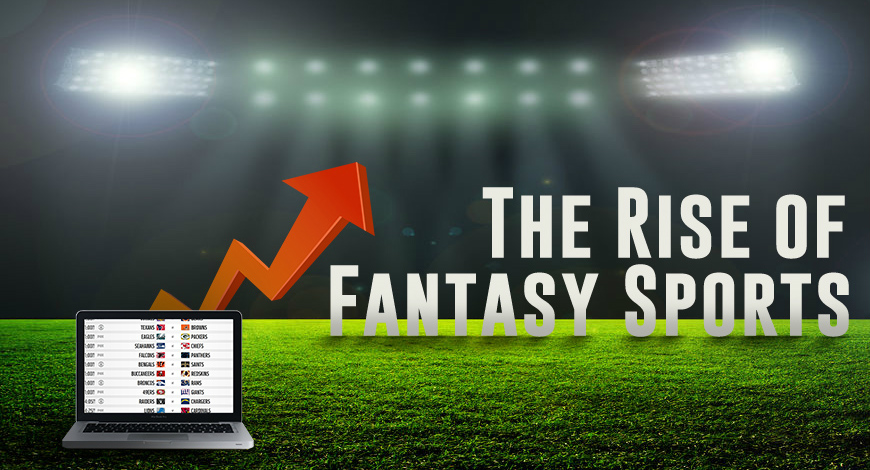 This is the question long pondered by Daily Fantasy Sports or DFS players as the popular sports industry continues to be a two horse race. Each company has its share of faithful, devoted players and in the end, if you are just getting into DFS, you may want to try both sites to see which one suits you better. This article is not meant to tell you which site is better because ultimately that is up to the style of play for each individual player. What we will do is layout the foundation for each site and compare the two side by side, so that you can feel well informed, before taking the plunge into DFS.

Both sites offer a new customers sign-up reward bonus as well as loyalty and referral bonuses as well. While Fanduel will give you $5 free at sign-up as well as another $5 upon deposit, Draftkings banks on the fact that playing some games will get you hooked, so they provide a $20 bonus credit upon sign-up. Both sites also offer Free to Play contests if you want to test the waters before placing real money on a game. Fanduel comes out ahead here with the popular Free to Play NFL Survivor picks and other unique games such as SuperBowl Bingo. Both sites offer free contests as well, generally funded by one of their sponsors, where you can earn real cash or merchandise for placing atop the leaderboards.

Each site offers their own loyalty system as well with Fanduel Points and Draftkings DK Crowns. You get five Fanduel Points for every real dollar you have in play, while DK Crowns are paid out at a similar yet varying rate, depending on the contest you play (some contests give you more incentive to enter by awarding more DK Crowns). Either way, the end result is similar as you can trade your Fanduel Points or DK Crowns in for free entries into whichever contest you desire.

Both Fanduel and Draftkings have highly rated Android and iOS apps that are simple to use and install on your mobile device. All of the regular payment systems are available as well, as each site accepts all major credit cards as well as Paypal, and Fanduel has recently started to accept deposits with Bitcoin or Bitcoin Cash.

On the surface, both sites look very similar to the novice player. Initial bonuses vary slightly, but once you are locked in and signed up to a site, the motions are very much the same. Once you dive deeper into the actual game styles though, experienced DFS players know that there are some major differences between Fanduel and Draftkings. Let’s take a look at some of those now.

Just like season long fantasy or sports betting, it is more profitable in the long run to stick with the things you know best. A huge difference between the two sites is the types of sports they have to offer. All of the major sports and leagues are offered by both Fanduel and Draftkings, including the NFL, NBA, MLB, NHL, NCAA, PGA, NASCAR, WTA and ATP Tennis, and Soccer. A majority of players got hooked into DFS as an extension to their season-long fantasy football seasons. The popularity of the NFL brings billions of dollars to DFS and season-long fantasy, and players have enjoyed being able to build fantasy lineups with different players from week to week. More recently, other more obscure sports have been added to the DFS landscape including MMA, the ever growing eSPORTS industry, and more niche leagues such as the Arena Football League or the Canadian Football League. If you think about it, anything can be turned into a DFS contest with the right information. Some of the most popular contests being played right now on either site are for Call of Duty: Warzone, CSGO, and League of Legends, all online multiplayer video games.

So where do the two sites differ? Draftkings definitely has more options available for those niche contests, as they are the only site to offer MMA, CFL, AFL and EuroLeague Basketball. Are these a dealbreaker? Potentially. If you are a CFL or AFL buff that thinks you have an edge over the competition, this may be a tipping point as to why you choose Draftkings over Fanduel.

Well this is the age old question in any form of gambling really: how do I win money? Both sites have enormous tournament pools for each sport called GPPs (Guaranteed Prize Pools), where hundreds of thousands of entries will attempt to come first overall to claim the top prize. It is enticing, and theoretically you do have a better chance of winning a GPP than say the lottery, but there is a lot of strategy and perhaps even more luck that has to go into taking down one of these behemoth contests. Fanduel’s top contest is the NFL Sunday Million contest with a top prize of $1 million. Not a bad payout, right? Only 76,075 of the top 330,687 entries get paid though, and with a relatively low entry fee of $9 per entry, it is an enticing way to cheer on your players on a given Sunday. Draftkings offers their popular Fantasy Football Millionaire Maker which is a $20 entry fee and again a top prize of $1 million, but far fewer entries with only 205,800. Either way, you get the idea of how big these NFL DFS contests can be.

The NFL dominates DFS sites, but the next most popular sport may be the NBA. In comparison, the biggest NBA GPP on each site is a mere $400,000 for Fanduel and $450,000 for Draftkings with both offering a top prize of $100,000. Again, not a bad payout if you play your cards right.

The styles of each site differ slightly in the way you pick lineups and accumulate points as well. We will dive deeper into this in another article, but lineup construction and point bonuses are an extremely important way to diversify your lineup from the field. Fanduel is a bit more rigid with their lineup construction and positional eligibility, while Draftkings has traditionally allowed more flexibility with their lineups, allowing for a greater variance for each player. Draftkings also offers tons of point bonuses that Fanduel does not, including things like triple doubles in basketball or quarterback total yardage bonuses in football. It is these nuances that help separate the professionals from the Joe Publics in these big prize GPPs.

We hope you can at least take away some of the major differences between Fanduel and Draftkings now. Ultimately the choice to play one site or the other, or even both, will be up to you, the player. Both sites offer great entertainment for a relatively cheap price and if you learn the ropes well enough, can be profitable as well. Look out for future articles about DFS to help you learn the different game types and scoring systems for each site, and more in depth articles on how to succeed at DFS. 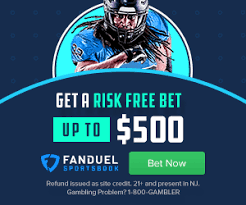